Scott grew up in Scott City and was baptized at Community Christian Church.  He is a graduate from Manhattan Christian College and has served as an Asocciate Pastor and Senior Pastor since 1996.   He and his wife Kim moved back to Scott City in 2012 with their 3 children Benjamin, Jordan and Olivia.  Scott has served as the pastor of CCC since September of 2016. 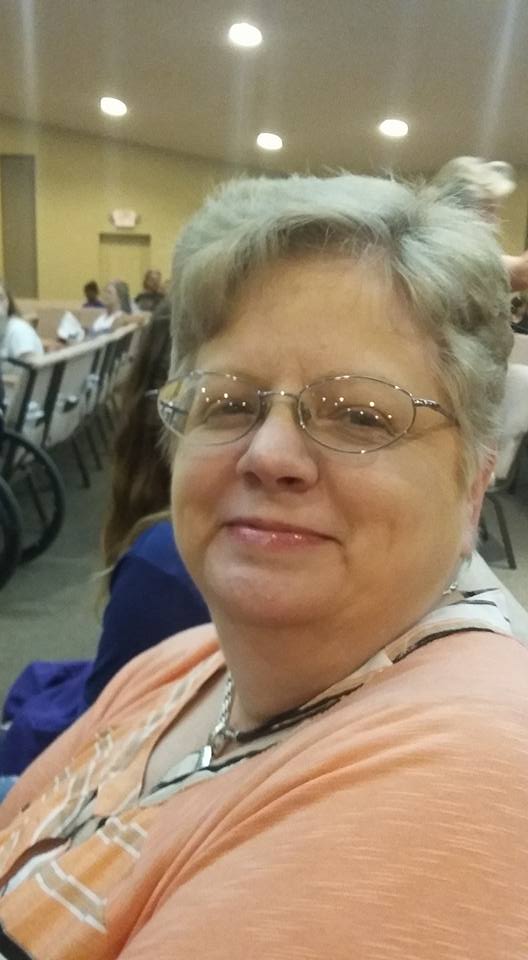